What are Carbon Nanotubes?

One type of carbon nanotube has a cylindrical shape with open ends, as shown in the following figure.

Another type of nanotube has closed ends, formed by some of the carbon atoms combining into pentagons on the end of the nanotube, as shown in the following figure. 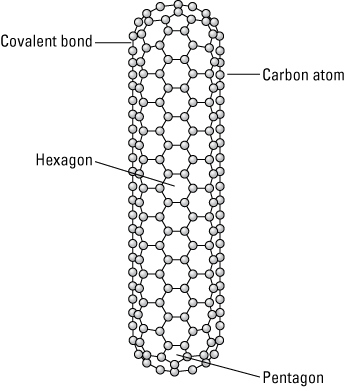 A carbon nanotube with closed ends. 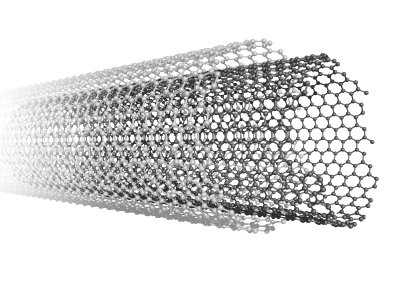